We’ve been producing films for our clients since 2005 and have built a reputation that has seen many of our clients stay with us over the years.

Within the NHS and the wider health and social care sector there are great opportunities to produce films that can inspire, motivate, challenge behaviours, promote, educate or inform. A quick look at our portfolio page should give you an idea of how diverse the projects are, from Newborn Screening films right through to end of life care.

Producing films for the health and social care sector requires a professional and flexible approach. Filming in people’s homes and in clinical environments calls for a sensitive and empathetic approach. We are used to working with Infection control teams, communications teams, patient experience and carer groups and others to ensure that we involve people throughout the process and deliver a product that fulfils the brief.

To begin with we need to know what your project aims are, who your audience is and how you anticipate them viewing the final product, as these all affect the creative style, production choices and the final edit. 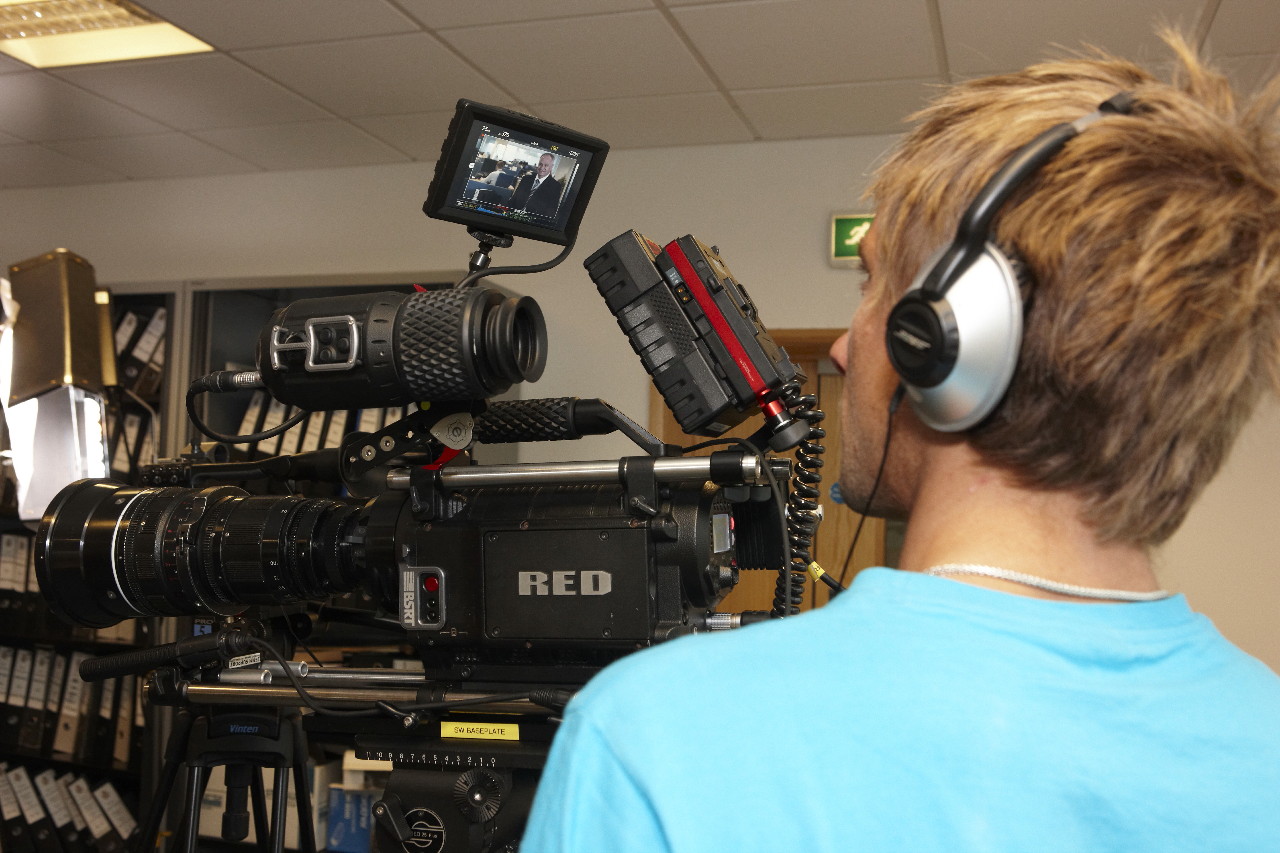 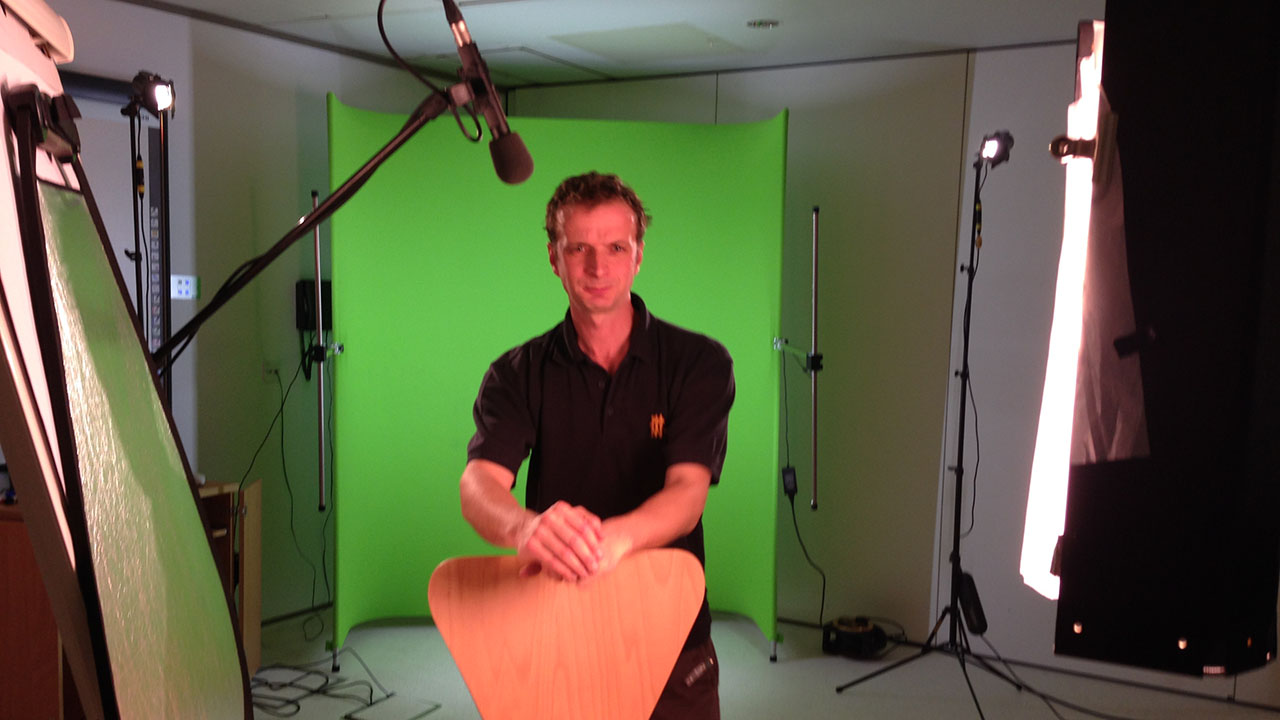 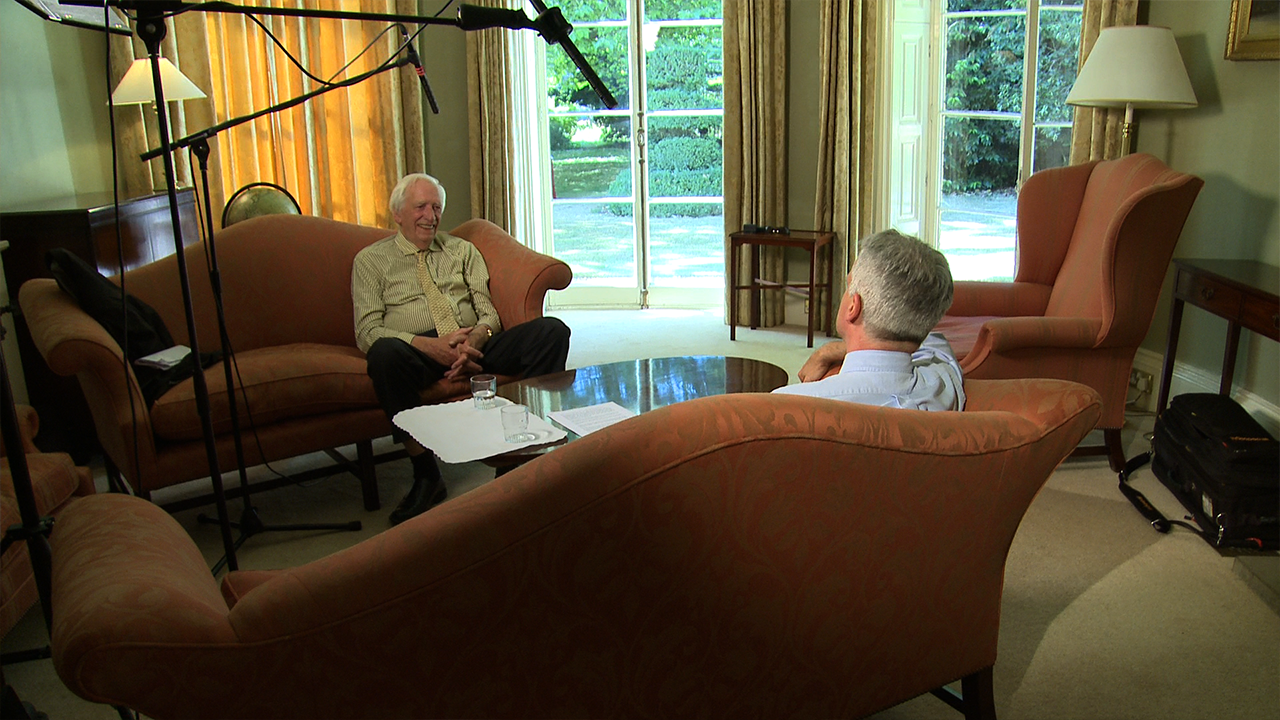 Whilst a talking head interview can have it’s place, it is only when we add other layers to this interview footage that it makes a film editable and also powerful.

Other layers might include live footage (with real participants or using actors), a narrated voiceover, text, animation & graphics, time-lapse footage, music, library footage and cutaways. We’ll be able to help you identify which of these might suit your project.

Currently we film using Sony FS7 and occasionally a SONY EX3 OR CANON 5D. Editing in Adobe CC. We have greenscreen backdrops, Hard and Soft Lights, Lavalier and Boom Mic’s, Infinity White Backdrops, Field Monitors, Dollies and lots more. Again, we’ll be able to help you understand which of these might be of use to you and your project.

Every project is different, with varying amounts of time needed in each stage. Once you’ve got a film you’re happy with then we can upload it for web or conference use, alternatively we can provide duplicated DVD’s, Blu-Ray or archive it for whatever format is around the corner.